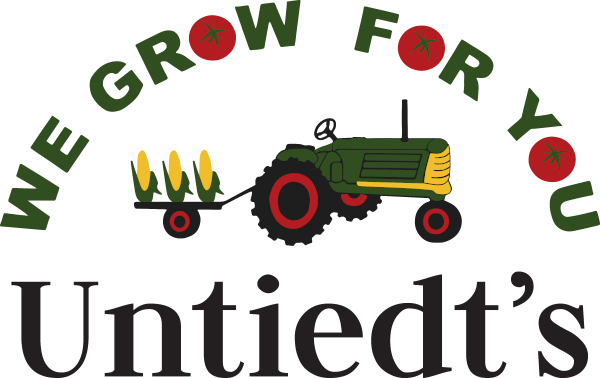 We Grow For You

That’s been our motto since the day that Sue and Jerry Untiedt founded Untiedt’s Vegetable Farm in 1971. Situated near Waverly, Minnesota along the banks of the North Fork of the Crow River in rural Wright County, our original 40 acre farmstead now serves as homebase to a family farm enterprise.

As the farm grew over the years, the family grew too! Four daughters have played an instrumental role in the agricultural development of the farm. Daughters married and added two sons-in-law to the farming enterprise. Grandchildren are becoming the third generation to have an interest in the land and the bounty it produces.

Our team’s interest in sustainable agriculture has also grown and expanded over the last 50 years.  Nourished by the creativity and work ethic of a focused team, Untiedt’s Vegetable Farm has diversified from the early years.

At the beginning, we relied on a narrow selection of high risk sweet corn, pumpkin and squash production. As we have grown, we’ve added sustainably produced flowers, fruits and vegetable crops. We grow it all locally and deliver it directly to you through our unique roadside gazebo stands and farmer’s markets, located across the Twin Cities.

For people who want to eat local while supporting sustainable farming, we offer a popular Community Supported Agriculture (CSA) program. Members throughout the Twin Cities area receive weekly deliveries of fresh, locally-grown produce each week during the growing season. We also provide fresh, Minnesota-grown produce to local grocery stores and restaurants. This allows them to supply their customers and guests with delicious, locally-sourced food.

From our floral greenhouses to our vegetable transplant greenhouses, to the rapidly evolving high tunnel environments, our farm continues to prosper with local, responsible, and sustainable flower and food production.

We pride ourselves on being active members of our community, giving back to our neighbors in Minnesota as well as supporting our fellow family farmers.

We are strong advocates for the agricultural industry, encouraging our customers and CSA members to dig deeper in order to learn more about where their food comes from and how they can be smart consumers.

Showing our customers how farming works behind the scenes and providing opportunities for you to get involved is one of the values we live every day.

Our Standards and Values

Farmer Jerry’s standard for Untiedt’s Vegetable Farm is to meet the customer’s demand for the heartiest, highest quality plants and flowers. To grow exceptional produce with great taste and nutrition. And to do so while minimizing the usage of our nonrenewable resources and maximizing our farmland and farm labors sustainably. 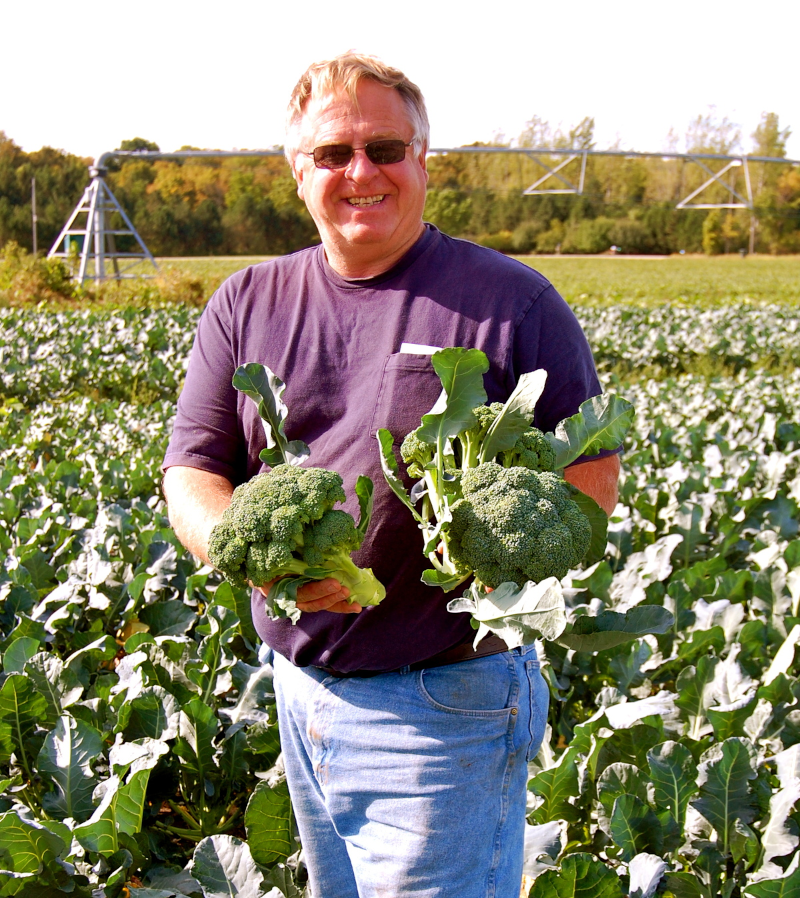 Everyone at Untiedt’s Vegetable Farm is humbled to work beneath our logo which proudly states “We Grow For You”.

We genuinely acknowledge the following:

More About Us More Untiedt Family 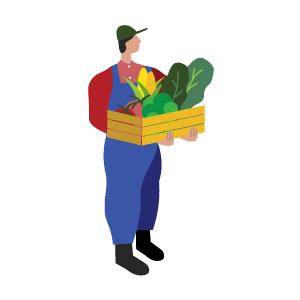 Want to be the first to find out about in-season fruits and veggies, flash sales, and ways to eat fresh and shop local?